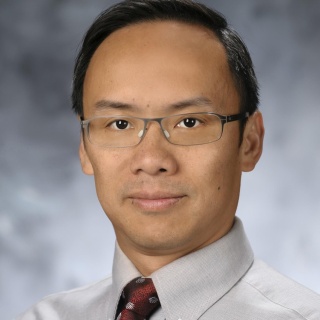 Prof. Yuan Xie joined UCSB in Fall 2014 after 11 years with Penn State University (2003-2014). He received B.S. degree from Tsinghua University, and his M.S. and Ph.D. degrees from Electrical Engineering Department, Princeton University. Prior to joining Penn State in 2003, he worked as an Advisory Engineer for IBM Microelectronics Division's Worldwide Design Center. He was also on-leave in 2012-13 to work with AMD Research. He was a recipient of the NSF CAREER award. He is a Fellow of IEEE, a Fellow of ACM, and a Fellow of AAAS.