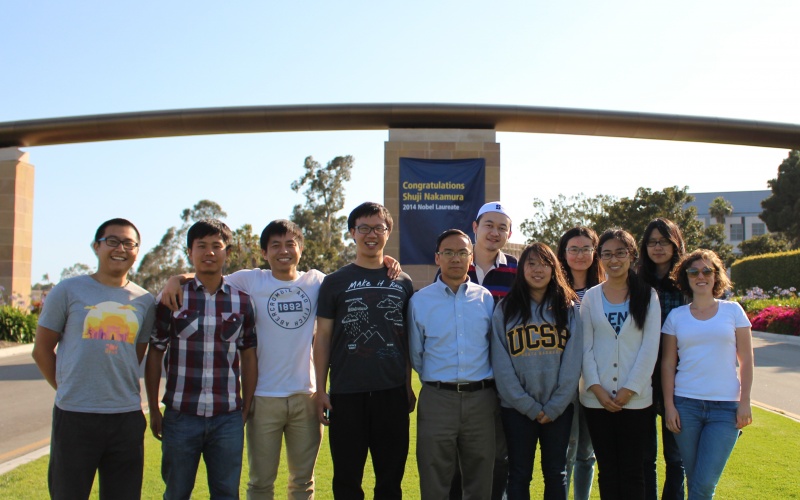 A three dimensional (3D) chip is a stack of multiple device layers with direct vertical interconnects tunneling through them. A key benefit of this approach over a traditional two dimensional chip is the ability to reduce the length of long interconnects.

The challenges in fabricating transistors with diminutive feature sizes in the nanometer regimes have resulted in significant variations in key transistor parameters, such as transistor channel length, gate-oxide thickness, and threshold voltage. This manufacturing variability can  cause... more

Process scaling and aggressive performance improvements have resulted in power consumption becoming a first-order design criterion. For example, the latest Intel Pentium 4 processor (Prescott, 2004) has a power consumption of 103 Watts, almost four times larger than that of the Pentium III (1999).... more

Embedded systems are of great economic importance. Embedded applications include consumer electronics appliance, signal processing, automobile control, aircraft autopilot, and so on. It is estimated that the embedded system market sales was approximately $46 billion in 2004 and expected to grow at... more